Should your business use the word Vegan or even plant-based?

Well, it depends on who you’re targeting.

If your target market is vegans then to use either ‘vegan or plant-based’ is a great help for any vegans trying to find the item or items that are available to them.

If you are going for a broader demographic a term like plant-based or meat-free or vegan could be seen as a bland diet restriction! You will still need to add the Vegan logo on but it won’t be the main focus, many vegans are used to reading all the ingredients so won’t be put off or they will be quick to stop even a small vegan logo. 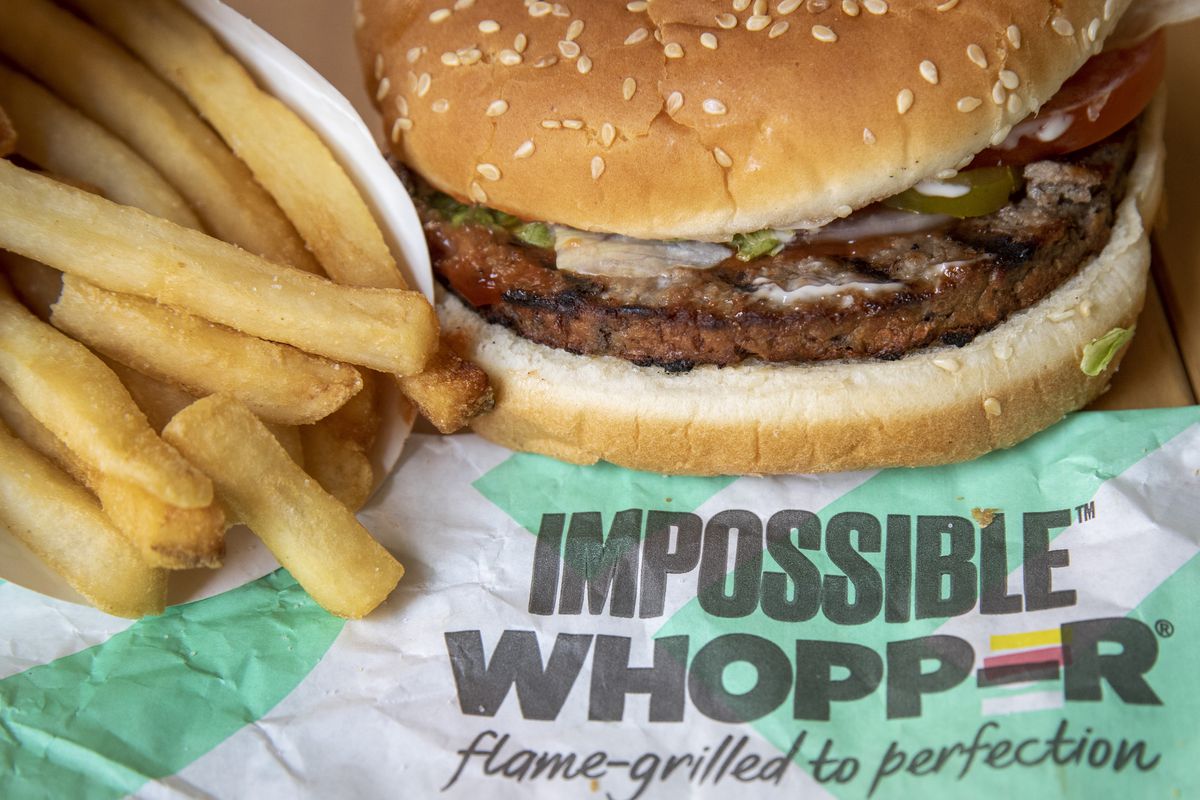 Big companies that aren’t known to be ethical or planet-friendly and want to change their identities; this is your opportunity to take action.

In a recent article Business Insider hammered home the point that the Industry needs to go plant-based and quick!

Soon those smaller companies who are offering the same stuff you do in a cruelty-free and planet-friendly way will become the big players of the Industry,
and with the backing of billionaires and celebrities to help with marketing and awareness what’s going to stop them!

We now have plant-based options at Subway, Pizza Hut and Burger King, KFC because they know to survive they must adapt before they end up the Blockbusters or MySpace of the Industry.

From a logical perspective, why wouldn’t you eat and dress Vegan there is no benefit in eating or consuming animal products!

But the average consumer is not the brightest, especially when it comes to emotions we are still controlled by our four-million-year-old brains that think survival today means to eat sugar of fat every chance we get, it’s not looking at the long term impact on our health.

The thought of healthy food makes many of us think of boring and untasty food. People don’t want healthy they want quick pleasure! It’s about desires, not needs that you have to serve!

Plant-based burgers do just this the packaging is looking unhealthy yet the burger is made from plants so is more than likely to be far healthier than its meat counterpart.

It’s always great to see a bus advertising vegan food on the side, it shows everyone that next big thing is Vegan. It gives that business a makeover of sorts, and it makes people who haven’t thought about why go vegan get a little curious. It gives me great hope as many veg-curious eaters will be tempted to give it a go.

There will always be early adopters who don’t want to miss out and will tell their mates that they tried the new vegan burger or vegan taco, but for a mainstream company that doesn’t attract Vegans, it’s a different story.

According to one study by the World Resource Institute’s (W.R.I.) Better Buying Lab a supermarket chain changed the name of it vegan sausages from “meat-free sausage and mash” to “Cumberland-spiced veggie sausage & mash” increased sales by 76%, this was due to the perceived value of the product now the focus is not on what you lose but what you gain, it’s now about the flavour!

If you have an old or well-established brand that has plenty of customers and are looking to venture into the plant-based market yes you will need to shout about the new Vegan products as this will show customers both Vegan and not Vegan that your outdated values are changing with the times.

If your brand is 100% vegan I wouldn’t feel the need to shout too loudly about it unless you want to alienate the veg-curious crowd. The most off-putting thing is a militant extreme way of living that is scary to the potential customer.

Instead, focus on what you are giving them, the flavours, the new spices, use words like creamy, melt and sticky to show that the plant-based food isn’t the super healthy bland food its been labelled in the past and check out what some of the popular non-vegan brands are saying to see what works. 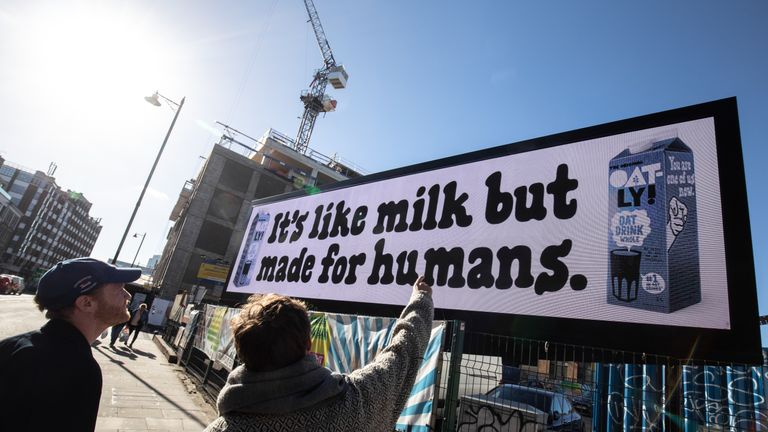 I would also look at coming up with something a bit more original in your marketing, something different.

Take Oatly with their ‘It’s like milk but for made for humans’ marketing campaign. This is was aimed at vegans, who bought it then gave it to their friends to try.

This kind of thing will help you stand out in an ever-growing vegan market place and still attract the type of person who wants to try something new or someone who agrees with the Vegan philosophy yet doesn’t want to be labelled as part of a v-gang!

Please share this article if you found it useful, and don’t forget to download your Free copy of Empa7hy – The Success Magazine for a Heart-Centered life.

Quick Guide: How To Start An Online Business For Free

22 Ways To Increase Your Likeability

How to be an Alpha Leader

Join the Newsletter to receive monthly life-changing ideas direct to your inbox to help you create a life with meaning!

We are curently giving away 6 months free access to Empa7hy magazine, would you like to grab yours before we change our minds?